SL/90™ is another product we know to be a best-in-class option for common industrial applications. VersaFlex’s SL/90, a joint sealant designed for areas with heavy, hard-wheeled traffic outperforms the majority of traditional epoxy joint materials on the market today.

SL/90 is used in construction and control joints for any concrete substrates. SL/90 may be used with confidence to protect the shoulders of any concrete joints, even if they receive lots of traffic. Because SL/90 has a higher Shore A hardness, similar to many epoxy materials, it will deflect less under load, meaning joints are less likely to be damaged from constant use.

For an example of just how tough SL/90 is — prisons and other detention centers use SL/90 as a joint sealant because it is considered ‘pick proof’. This means it’s extremely difficult for even a determined effort to damage the material with an ice pick or similar instrument. 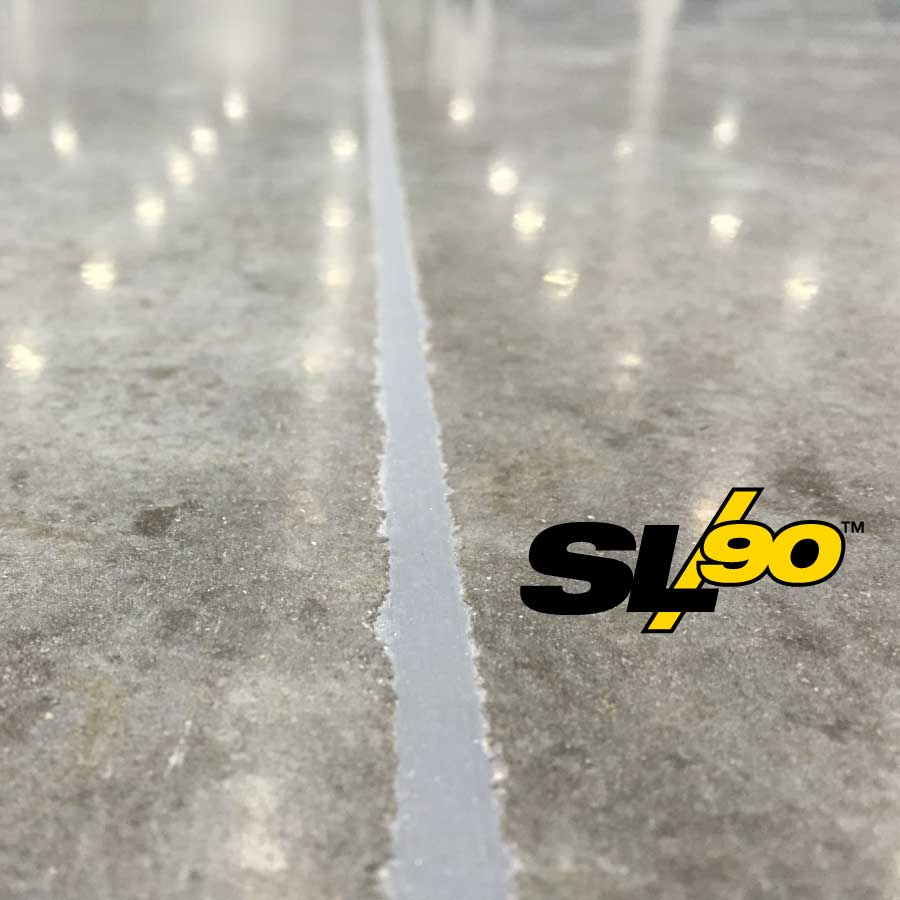